By Keli Kringel & Barb Kowalik, Board of Directors
(2012 Directors Report, Part 1 of 3)


Next four wells: NW of Gardner to Major’s Ranch


Natural Resource Group’s “Jenny Well” was also filed on April 25 and approved by COGCC on Oct 17, 2012. It also had public input given by CHC and had Conditions Of Approval's added by the COGCC. 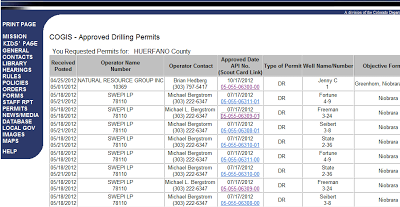 NOTE!  Huerfano County oil and gas regulations are under revision again now.  To review the new proposed regs go to the Huerfano County Land Use page at: http://www.huerfano.us/


The first Well is the Freeman 3-24 in Major’s Ranch. Drilling is underway right now (started Nov 5 at 9pm).

Community Work at the Site

For people living in the vicinity:

1. Requesting they complete a baseline health survey
2. Equipping them with an odor and symptom log
3. Give them the procedure to file complaints with the COGCC and EPA

If you live near the well or know someone who does, please email healthyhuerfano@gmail.com

After the COGCC permit was granted, SWEPI changed the direction of the horizontal leg from North to Southeast. It is now headed into dikes. Reason given: to maximize perpendicular encounter of natural fractures. 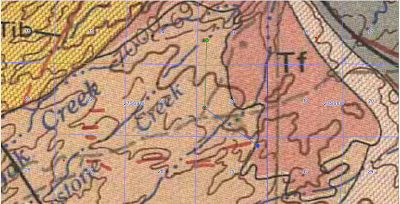 CHC filed a letter of complaint about the issue to the COGCC. It is not illegal to change the plan after the permit is approved.  But it does suggest due diligence on the substantial change was voided or never mattered/happened.

CHC is recommending baseline water tests be obtained around the dikes.

Shell’s Freeman Plan per the Forum

All Shell forum materials are publicly posted at www.hughes-collaboration.com 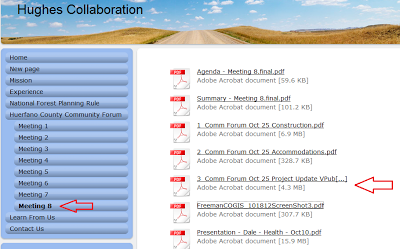 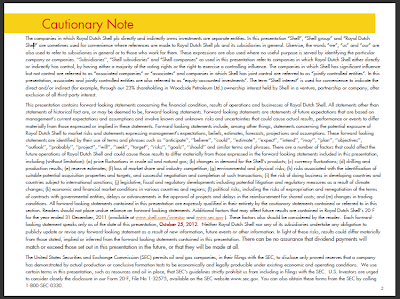 To Frack or Not to Frack? (notes from Shell Forum)


*If these two answers appear inconsistent, they are. Please see the Cautionary Note above.

(not from Shell materials) 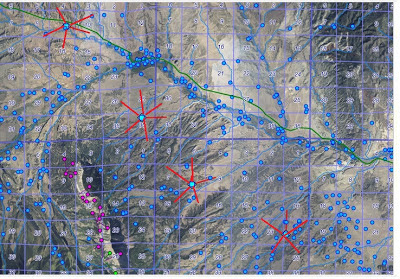 Shell has stated it has 140,000 acres leased in Huerfano County. Leasing began in force in 2009. This is the largest Oil and Gas play in the state without representation (we have no COGCC Local Government Designee).

Recorded leases are on www.thecountyrecorder.com 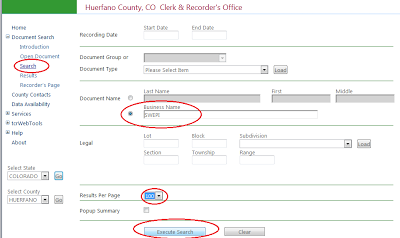 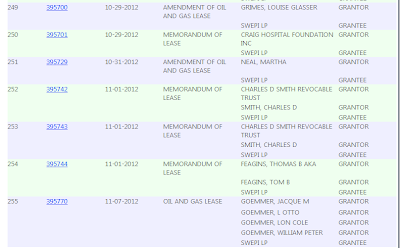 And who is III Exploration II LP? 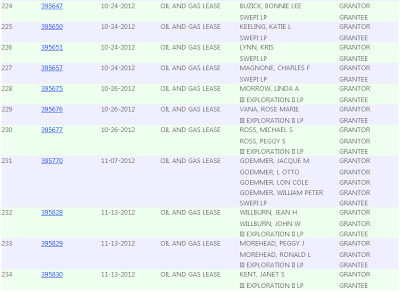 Posted by Citizens for Huerfano County at 12:58 AM